Sumba (sOOm'ba) is one of the most fascinating island of Nusa Tenggara. The island is roughly oval in shape. The greatest concentration of those who worship spirits (ancestral and those of the land) is found in West Sumba where two – thirds of the population hold on to their traditional belief. It is here where incredible rituals take place, o.a. the “Pasola” where hundreds of horseman fling spears at each other. The government allows the ritual to take place, but the spears must be blunt.

The island is famous for its art and handicrafts, particularly the best textile “ikat” weaving, and famous with Hingi Ikat. The thread stretched on a frame and tied with dyed resistant fibers to create the pattern before immersed in dye and sun – dried. Bold animals or human figures are its originated design. The second stage is the process of re-binding and re-dyning to a final design.

The island is also known for its beautiful white sandy beach, rituals tribal life and ancient culture, high peaked thatch roof houses and giant megalithic tombs. In the front of many traditional houses one decorated with huge water buffalo horns and boar’s tusk from the animals sacrificed during rituals of years gone by. 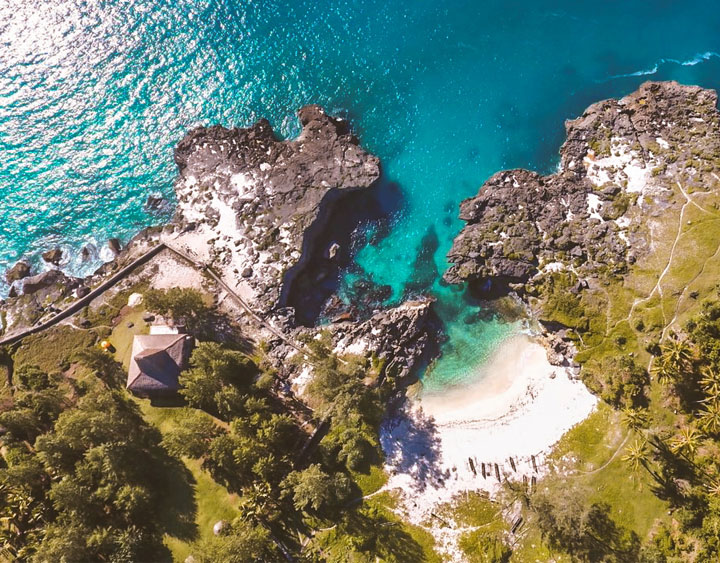 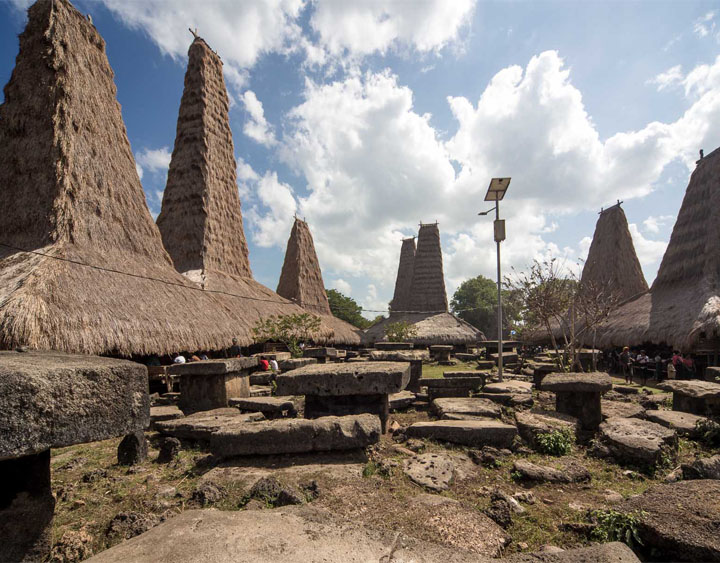 Read All
Post(s) not available.